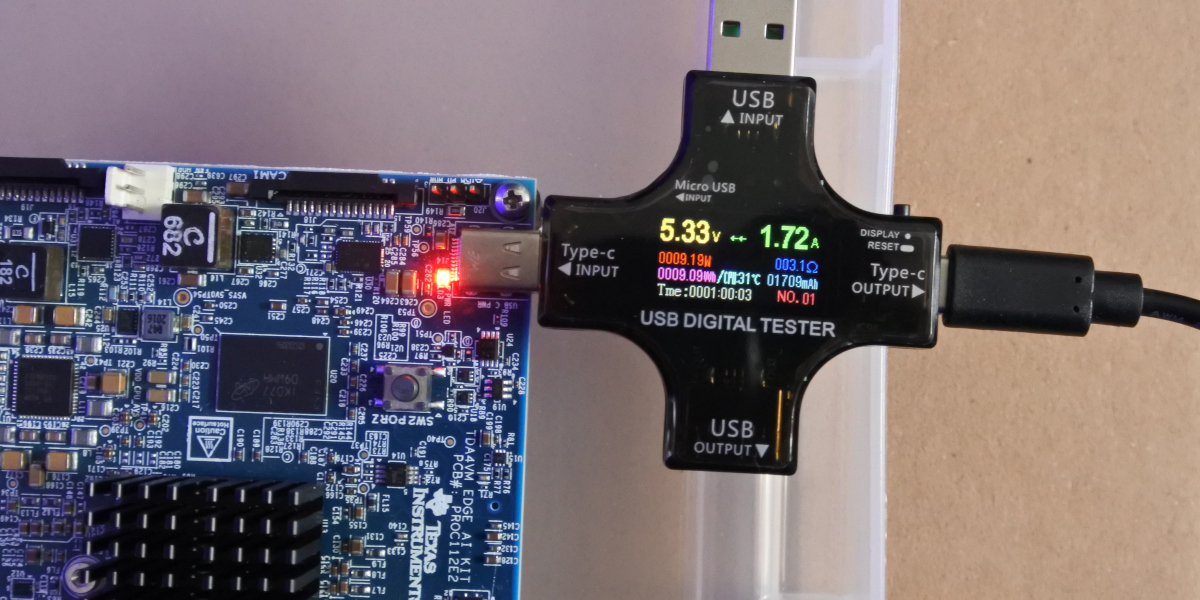 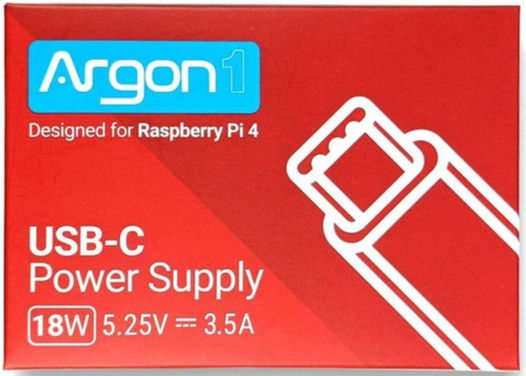 In my previous article I opinioned the idea of using a Raspberry Pi 4 (RPi) power supply, as input power to the SK-TDA4VM Starter Kit. I justified the idea based on the power requirements of the kit listed in the Table, below; It should be good enough to at least power the starter kit's processor and memory. Only a maximum of 15W of power would be required, as indicted by the first row listed in the Table.

In reality I would like to use the Processor Core (15W), On-board Peripherals (3W) and the Display Port (1.65W) for a total maximum power consumption of 19.65 W. So I might struggle a bit. However, my suspicion is that the processor and memory will consume significantly less than the maximum advertised figure of 15W, or at leastI hope!

Eventually, the unit I bought, to test my hypothesis, is the Argon ONE Raspberry Pi 4 UK Power Supply (5.25V, 3.25A), from the ThePiHut (https://thepihut.com). It supplies a whooping 18W of power and costs £10.40 with an additional £2.99 for shipping. The supply is rated as UL listed and certified.

A number of RPi4 power supplies are available on the market, including the official one that provides 5.1V at 3A. However, I bought the Argon one mainly because of the 18W maximum power rating.

Beware though, as with both there will always be the uncertainty, whether the VBUS of external USB peripherals will drop the input supply below 5V.

The power supply I received seems to be the second generation version and arrived in a different coloured box, as can be seen  in the image above. Also, while the original packaging specifically has the words "Designed for the Raspberry Pi 4" written on it, the second generation variant does not; The 2nd version is probably targeted at a much broader market. 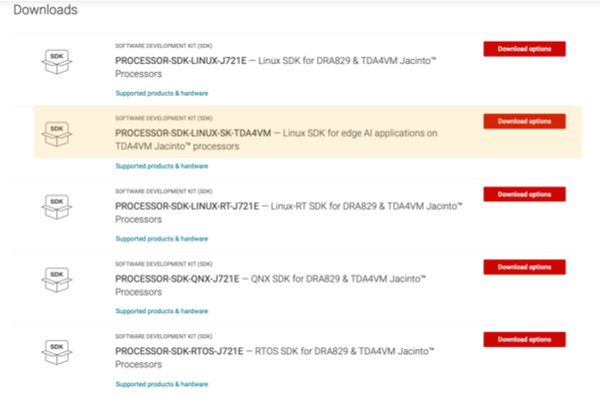 Finally, with all the parameters in place I could test whether the 18W Argon power supply can suitably provide enough power to the Starter Kit.

I downloaded the TDA4VM Linux SDK zipped image from the TI website. I burnt this image onto the supplied SD card, using Balena Etcher, as described in the online SDK documentation.

I powered up the board, after connecting an Ethernet cable to the board's RJ45 connector. Then, I used a Type-C USB Tester to roughly monitor the SK-TDA4VM's power consumption.

For this basic test the board consumes about 5.33V and about 1.72A, for a total power consumption of approximately 9.17W. It will be interesting to monitor the variation in power once the starter kit is commissioned  to do some real work, like machine learning inferencing. During this test the kit wasn't connected to a monitor.

The test has been by no means comprehensive. Rather,  it has been quickly conducted to prove that the  kit is stable, when powered with much less than the recommended maximum supply of 65W. 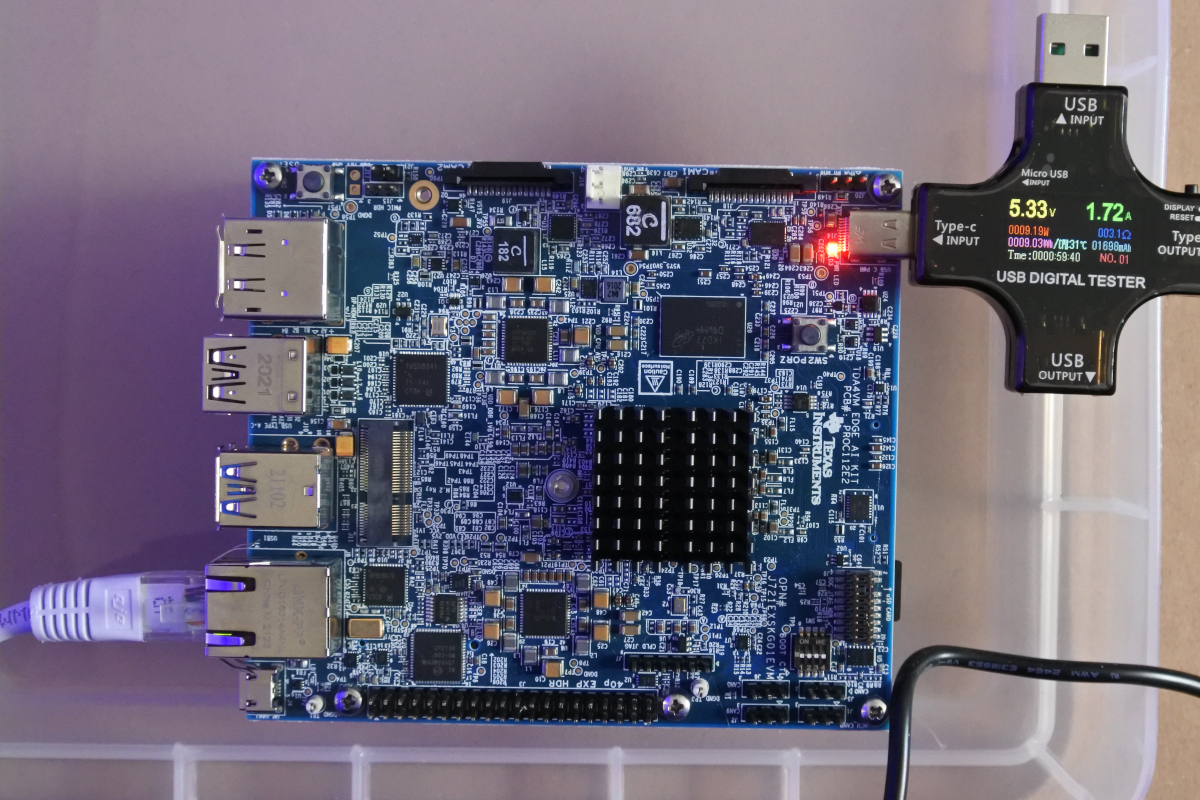 Well that's it folks. I now have a working SK-TDA4VM Starter Kit powered off a USB-C Raspberry Pi 4 power supply. In a future article (link) I intend to show the results from measuring and plotting the power consumption, while perform machine learning inference tasks. Also, I'll take some measurements, while running a few noteworthy Linux applications, too. In the next blog post I'll show how to fire-up a Jupyter Notebook  on the SK-TDA4VM and login remotely, from a Mac Mini M1.